(This article originally appeared on our old blog in August of 2011. We moved it over here - so here's a Throwback Thursday for you!)

We've all heard it: " Did you know that the average woman eats four pounds of lipstick in her lifetime?" This is usually followed by an admonishment that you should purchase a certain product, or stop purchasing a product, or just be generally grossed out. It certainly doesn't sound very appetizing. But where did this idea come from, and is there some truth to it? 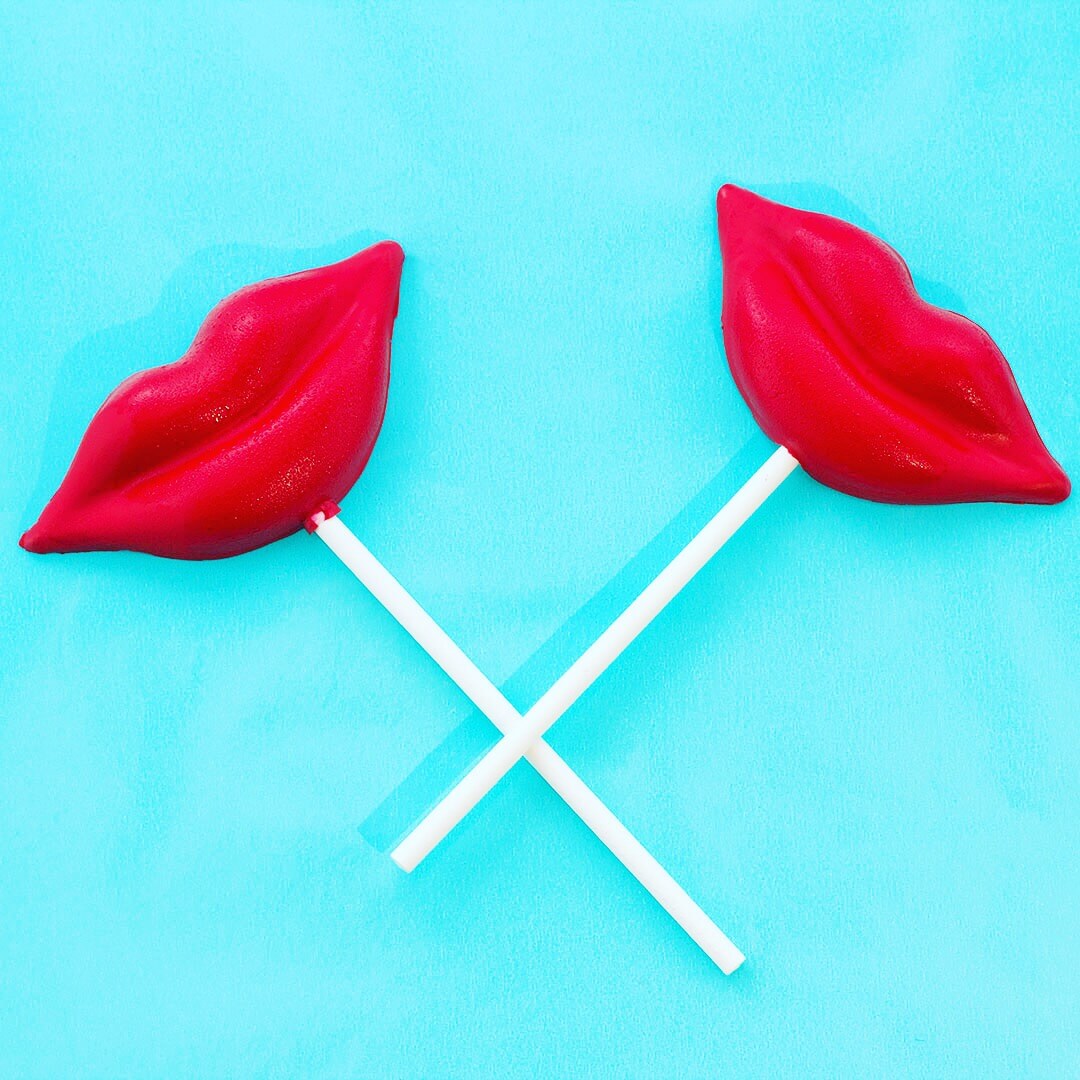 The first recorded reference of this claim occurred in Glamour Magazine's June 2002 "Beauty Quickie Tip," where an unnamed staff writer made the urban legend hall of fame by randomly stating the 4 pound figure. This has been quoted and misquoted, changed to 6 pounds, 9 pounds, and other figures like 5.65 pounds (because the decimal points apparently add credibility) and 4.5 kg (which is roughly equal to 10 pounds). Magazines, experts, well-meaning friends, sales reps, and party-poopers all have their own version of this mathematical certainty. So who is right?

The good folks at Snopes have debunked this myth, and beauty writer Lisa Herz has also done a nice breakdown of the math for us:

A lipstick bullet (the actual lipstick part of the lipstick) weighs anywhere from 2.5 to 4.3 grams. So let's use an average weight of 3.4 grams.

That doesn't mean 533.76 swipes of lipstick. It actually means that you chowed down on the whole tube, down to the nub, to the tune of 533.76 sticks. No blotting, no throwing a tube away, and none can come off on a cup.

So, no, you do not eat four pounds of lipstick. Well, unless you want to--I'm sure we've got some R&D sticks around the lab you can snack on. Otherwise, we just suggest you wear some fun lipstick on your lips where it belongs. ;)