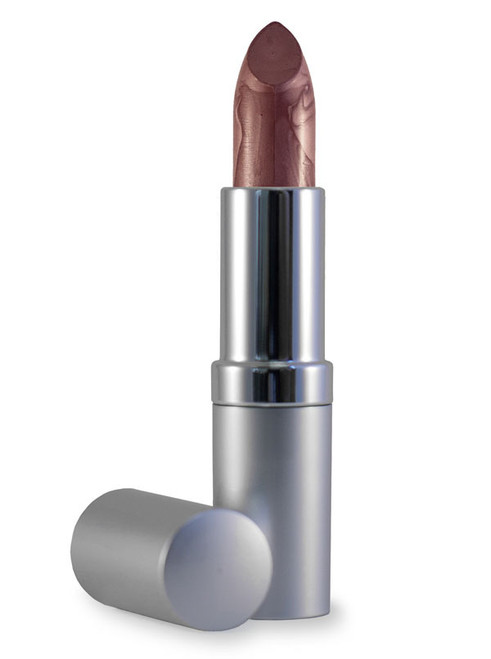 Unfortunately, this happened to him all the time. So eventually, his eyes wandered to another, and he broke her heart into a million pieces.

One night, when he was getting bored with his new girlfriend, she called him up and told him to meet her in the enchanted forest for one last dance in the moonlight.

When he arrived, she sang him a song. The song brought the pixies, and they began to dance around his head like delightful, magical sparkles.

"It's beautiful," he whispered. And that was the last thing he said.

The pixies carried him away and broke his kneecaps, and he was never seen again.

Be careful whose heart you break.