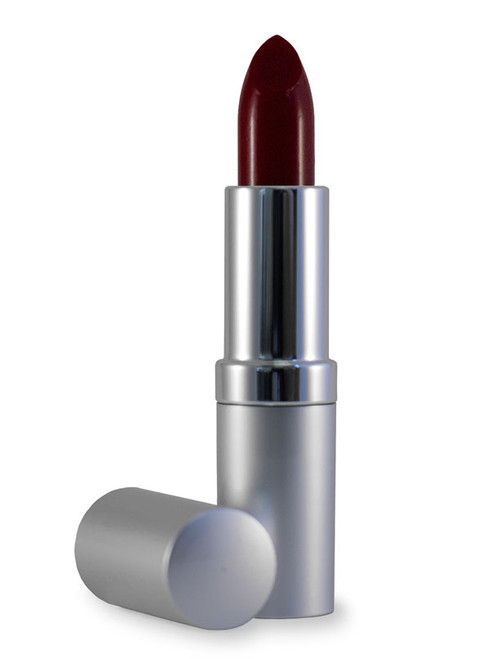 The King was a terrible man. His wife had betrayed him, so he took it out on the young women in town, marrying one girl each night and beheading her at dawn. The village mourned, but they could do nothing about it.

One day, Scheherazade decided to put a stop to this madness. So, against her father's wishes, she offered to spend the night with the king. On that night, she tricked the king by telling him a captivating story, but at dawn the story wasn't complete. The king was so curious to find out the next part of the story that he spared her life until it was finished. She kept this trick going for 1,001 nights--and instead of killing her, he made her his Queen.

Being smart is the sexiest thing in the world. Thanks to Lauren Mehler Pradan for naming this color! The story wrote itself, adapted from The Arabian Nights--original story is from the Persian هزارافسانه (Hezar-afsana or the "Thousand Myths.")