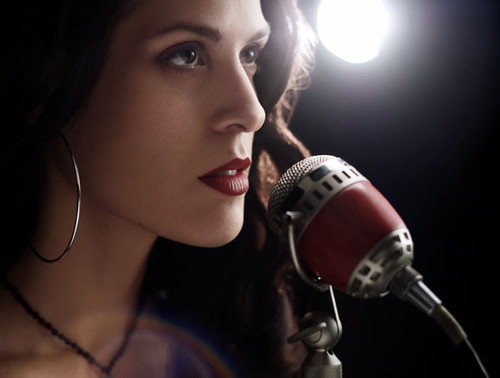 SOLD OUT - Check out Dessa Remixed

This limited-edition lipstick was created for Dessa of the Doomtree collective with a charitable cause in mind.

Dessa wanted a matte red lip that didn't pull pink on her golden skin. At first glance, Dessa's skin tone appears pale, but her Puerto Rican ancestry shines through with golden undertones. Golden and yellow undertones, common in most women of color, often cause red lipsticks to look pink.

To create Dessa's signature color, The Elixery assembled a team that included Emmy® Award winning makeup artist Crist Ballas. In response to Dessa's dilemma, Ballas suggested a shade of red that was a departure from the traditional blue- or orange-based red, and instead envisioned a red with a yellow undertone.

The result...?  A color that looks great on Dessa, but also manages to be universally flattering.

Dessa is a well known contributor to social justice, and her signature lipstick is no exception. To that end, Dessa will be donating 100% of her share of the proceeds (20% of the profits) to CARE.org, an organization that educates and empowers women. The sale of this lipstick will benefit CARE's POWER WITHIN program, which focuses on educating girls in the poorest developing countries. Through this program, CARE hopes to educate 10 million girls by 2015.

Read more about the project here.

MSRP:
Was:
Now: $22
!
Elixery is a Registered Trademark of The Elixery, LLC.